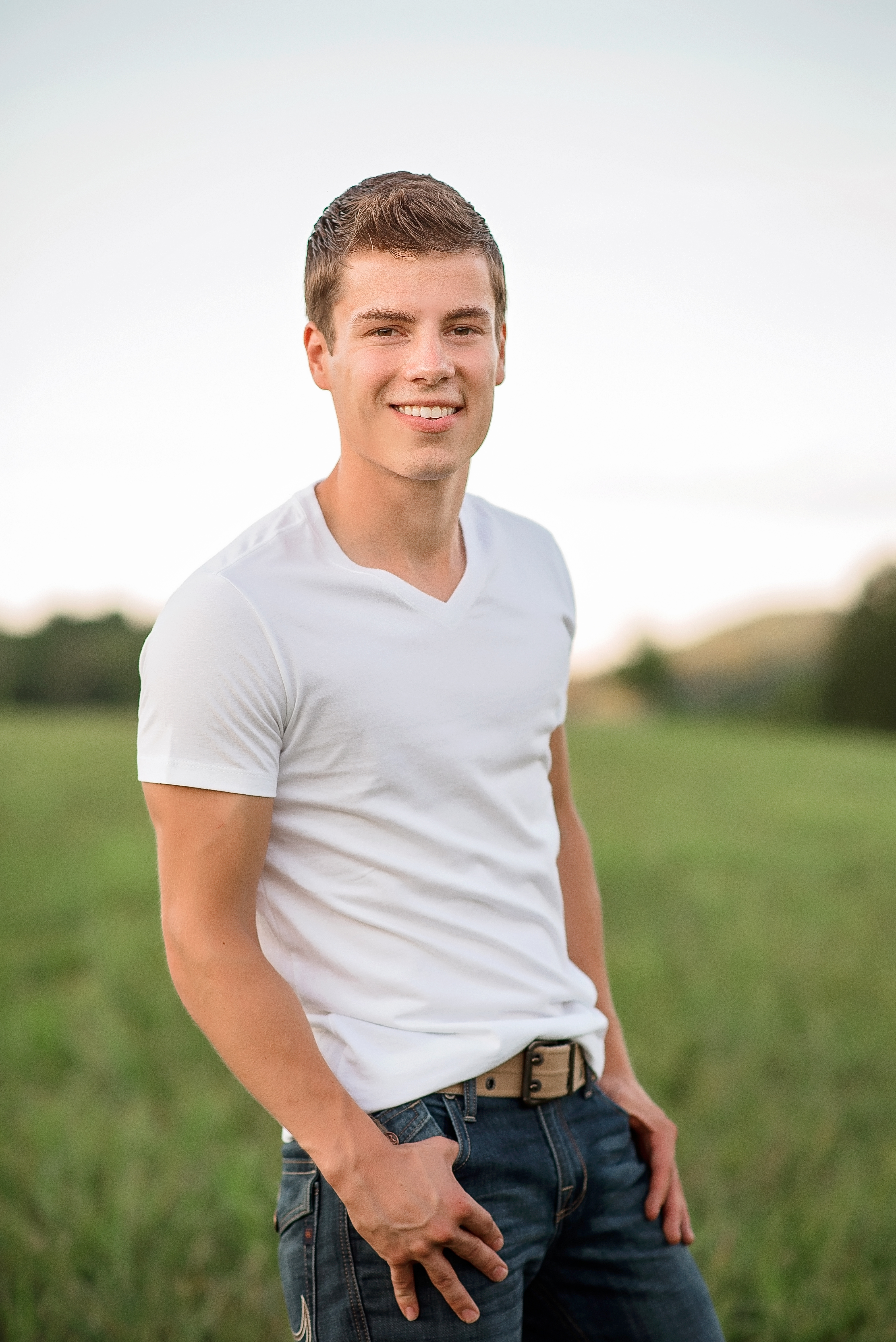 Lawson Bates grew up in the hills of Tennessee, where music, family, and his faith in Jesus were instrumental in his background. At eighteen, he began working in Nashville with award winning instrumentalist and producer Andy Leftwich on his first solo album, “Freedom Sure Ain’t Free. The album featured two original titles. In 2015, he released the single “I Thought I Had Problems” to raise awareness and support for global disaster relief though Samaritans Purse. He released his second single, “I Will Always” in 2016, which climbed to 46 on the iTunes country charts and all the way to number one on Amazon traditional country charts. He released his first full country album in fall 2016; which featured some of Nashville’s top artists and musicians. He wrote or co-wrote eight of the twelve songs on the album. The music video for Lawson’s “Past The Past” gained over a million impressions in just the first two weeks of its premiere. He released two new Christmas songs in Dec, 2017. His current single “One + One” has climbed near top of charts since it’s release and has quickly become a staple love song at weddings. In 2019 He performed at the legendary Grande Ole Opry in Nashville. He’s currently working on his 3rd studio album, set for release in 2020. Lawson also stars with his parents and 18 siblings in the UpTV hit reality television series Bringing Up Bates, currently airing its 8th season!